At Shopify, we understand that making changes and enhancements to our platform can have a big impact on developers who build for merchants. We strive to build features that are backwards compatible, but sometimes when we update our APIs, it requires developers to rebuild their own third-party apps. That’s why we’re excited to introduce API versioning to the Shopify platform, starting today with the versioning of Shopify’s Admin API.

API versioning lets us develop the platform while providing developers with stable APIs until they're ready to adopt updates in the new version. With API versioning, we’re putting in the work to ensure that future changes to the platform are predictable, clearly communicated and easy to adopt. To achieve this, we will introduce API versioning on a quarterly basis, with each version supported for a minimum of one year.

In order to make it easier for developers to update their apps, we’re also launching a new tool in the partner dashboard called developer preview. With this tool, developers can preview and test features available in new API versions, knowing that their app won't be affected in production until they are ready. Developers can use this sandbox development environment to prepare for future releases by testing their apps and custom integrations, building new features, or updating marketing and support documentation.

As Shopify evolves, we’re ensuring that developers can continue to build on our platform in a smooth and stable way, at a pace that works for them. 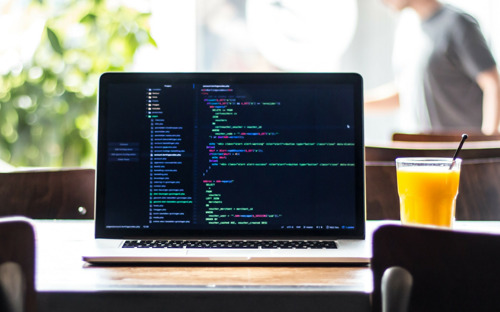 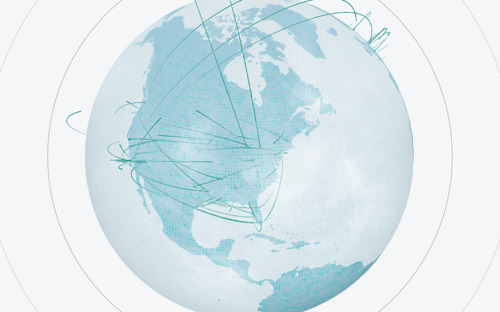 Preparing the back-end for Black Friday and Cyber Monday