There’s a paradigm shift happening in commerce with the center of gravity shifting away from brick-and-mortar retail and toward online. Now more than ever, independent merchants need fast and simple access to the places shoppers are spending time—and they need to show up with experiences consumers love.

That’s why we’ve expanded our partnership with Google to help merchants of any size win through improved discovery and a higher-converting checkout, all while streamlining the onboarding process for Shopify merchants getting started on Google. We’re making it easier for more merchants to unlock the value of Shopify’s Google channel by finding new ways of leveraging Shopify’s expertise in commerce and Google’s leadership in search and discovery.

Today, we’re announcing that Shop Pay—the fastest and most secure way to checkout online—will be expanding to all Shopify merchants selling on Google. Later this year, merchants who enable Buy on Google, Google's native checkout flow, will be able to provide Shop Pay as a checkout option, taking advantage of the billion shopping sessions that take place across Google each day.

By extending Shop Pay to Google, we’re giving even more merchants—and consumers—access to industry-leading order tracking and carbon offset deliveries. And with a conversion rate that is 1.72x higher than a typical checkout, Shop Pay better equips independent merchants to convert the discovery potential of Google into sales.

“We’ve been partners with Google since 2012, and this expansion of our partnership is yet another reinforcement of Shopify and Google’s shared vision of commerce—that by putting the merchant first, everyone wins,” said Kaz Nejatian, VP, Merchant Services, Shopify. “Shop Pay is a great example of how we’re doing that. It’s 70% faster than a typical checkout, and that means fewer abandoned carts for merchants, and a stellar checkout experience for consumers. Shop Pay has helped consumers track nearly half a billion orders, and we’re excited to bring that functionality to merchants and consumers on Google.”

Recently, at Google I/O, we also announced that we’re simplifying the onboarding process for Shopify’s Google channel. We’re implementing a frictionless experience using smart defaults, so that merchants can get started on Google faster and list their products for free with just a few clicks.

For Shopify merchants in the US, Buy on Google and Shop Pay will be available in Shopify's Google channel later this year. 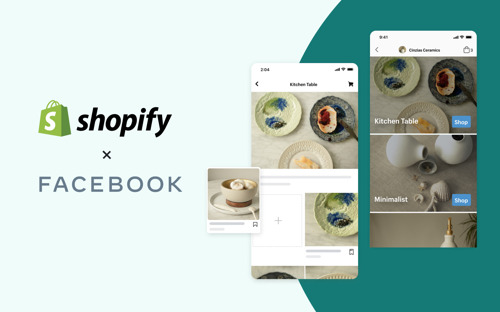 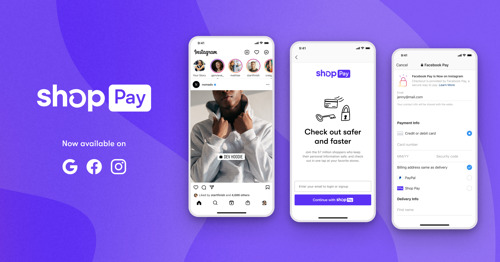 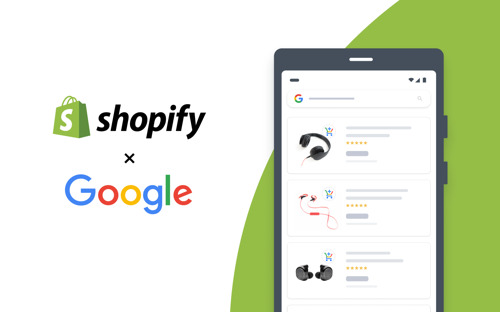