We’ve been making major investments in localizing our platform so that even more entrepreneurs around the world can run their businesses with a localized experience and reach potential shoppers everywhere. Some of the new features we’re rolling out globally to help on this front include:

In our mission to make commerce better for everyone, we’re bringing these new features to merchants and their customers globally. Whether we’re making it possible for you to run a store in your native language or sell to customers in their preferred currency, we’re doing more than ever to make Shopify the best commerce platform to build a business anywhere in the world. 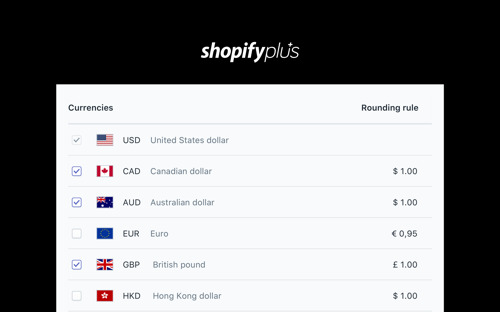 Expand globally on Shopify Plus: Sell in multiple currencies with Shopify Payments 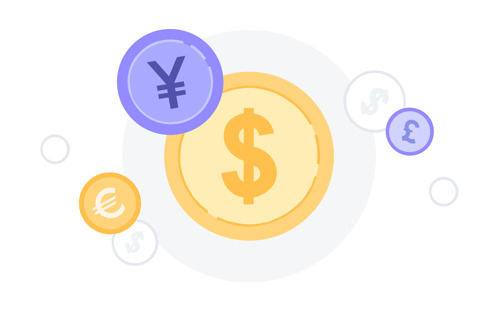 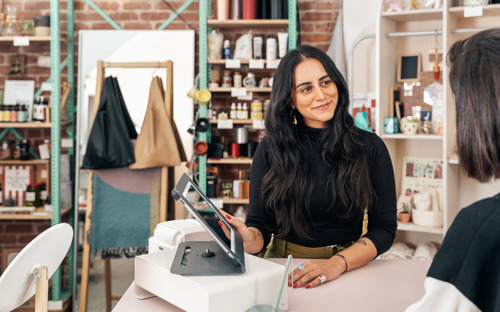