Paid ads on Google and Facebook are one of the quickest ways to drive traffic and grow a business, but they are increasingly complex. From pixels to keywords, there’s always something new to learn, and it’s tough to keep up as a small business. That’s why Shopify has simplified the process.

Google Smart Shopping campaigns are a new campaign type from Google, and Shopify is the first to offer this feature alongside other aspects of store management. A merchant just decides how much they want to spend, then Google’s Smart machine learning technology takes care of all the heavy lifting. Google Smart Shopping campaigns optimize for the highest sales value by automatically choosing which products to advertise, how much to bid, and who to target.
​
​Merchants can also run one of the most effective Facebook ad types directly in Shopify: carousel ads. You can include up to five products or images, enticing viewers to scroll through. We’ve also built some tips into the setup process for you. Support for other types of Facebook ads will be added soon.
​
​On top of creating these ads, merchants will be able to track results directly in Shopify, too. Shopify is also helping to remove guesswork from the process by providing tailored recommendations specific to their store.
​
​Marketing is an essential part of building a successful business, so look for more features to be added within Shopify over the coming months and year. 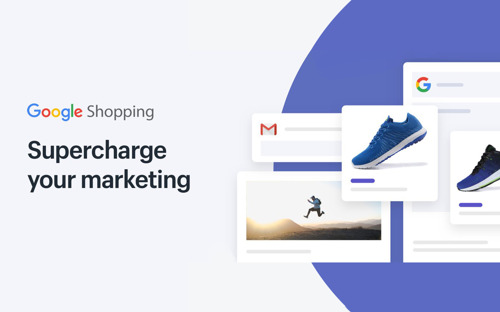 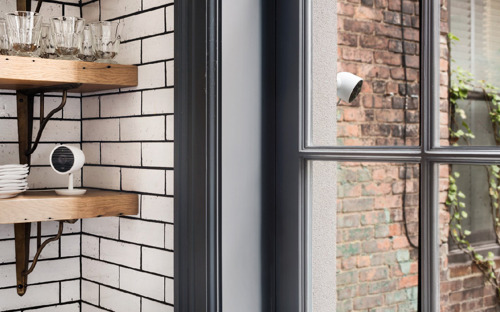 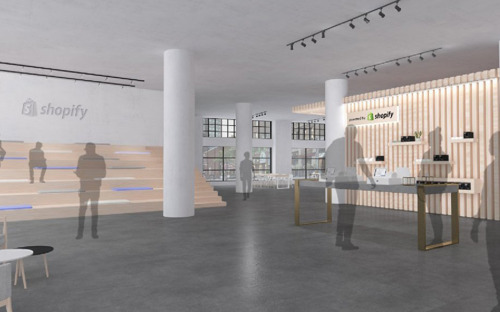