Ottawa, Canada - October 30, 2019 - Shopify Inc. (NYSE:SHOP) (TSX:SHOP), the leading global commerce company, today released its first global economic impact report showcasing the growth of businesses built on Shopify and how they benefit the world economy. Shopify is powering a global economic movement, that’s now a million merchants strong and growing. This new report reveals data and insights on how the success of independent business owners is critical to economic prosperity, Shopify’s efforts to remove barriers and democratize commerce, and how commerce can be a force for global good.

“With over one million businesses now built on Shopify, together we’re rewriting the rules for our modern economy,” said Tobi Lütke, CEO of Shopify. “Increasing the collective impact of these businesses is critical. That's why Shopify provides ambitious entrepreneurs with powerful tools to be successful and connect directly with customers. Other platforms have restricted these opportunities, so we’re arming the rebels of the commerce industry. This report highlights what Shopify has always known: the world economy is better with more voices, not fewer.”

Shopify puts commerce technology in the hands of entrepreneurs and enables capitalism for good, allowing buyers to vote with their dollars and support independent business owners who dare to strike out on their own. With Shopify’s offerings, anyone, anywhere can start a business and impact everyone. The global economic impact report details the incredible growth of Shopify, driven by its focus on these key principles: The importance of democratizing technology; individuals can change the world, from anywhere in the world; entrepreneurship elevates communities; and the future is borderless commerce.

Shopify is a leading global commerce company, providing trusted tools to start, grow, market, and manage a retail business of any size. Shopify makes commerce better for everyone with a platform and services that are engineered for reliability, while delivering a better shopping experience for consumers everywhere. Headquartered in Ottawa, Canada, Shopify powers over one million businesses in more than 175 countries and is trusted by brands such as Allbirds, Gymshark, PepsiCo, Staples, and many more. For more information, visit www.shopify.com. 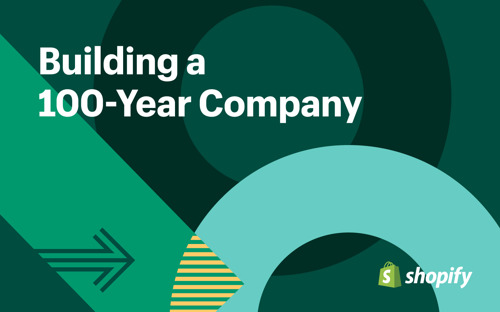 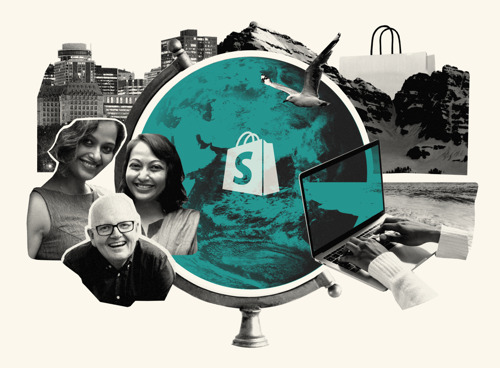