The Film Follows Five Student-Entrepreneurs from Around the World

Shopify believes in the transformative power of entrepreneurship. For more people to relate to entrepreneurship as a viable path, we must expand the definition of what it means to be an entrepreneur, to show the diversity of experiences and ideas that can be part of the journey. By sharing stories of individuals from all walks of life as they commit to their passion and overcome adversity, we hope to inspire the next generation of entrepreneurs globally.

Premiering on Disney+ on March 12, 2021, the Shopify Studios-produced documentary, “Own the Room,” follows five students from different parts of the world as they take their budding business ventures to Macau, China, to compete in the Global Student Entrepreneur Awards -- the most prestigious competition for student-entrepreneurs.

Each student featured hails from different parts of the world. Santosh is from a small farming town in Nepal; Alondra works the register at her family’s bakery in Puerto Rico; Henry is a programming wiz from Nairobi; Jason is a marketing machine from Greece; and Daniela, an immigrant fleeing crisis in Venezuela, is taking on the chemical industry from her lab at New York University.

“We want to create a world where more young people are inspired to pursue their dreams, and we hope the documentary will show students this is possible,” said Harley Finkelstein, President, Shopify. “We launched Shopify Studios with a mission of showcasing the real stories and faces behind entrepreneurship that you don’t typically see in order to empower those seeking independence.”

The documentary highlights the highs and lows of their business endeavours, from personal triumphs to serious trials and tribulations including hurricanes, poverty and civil unrest. This production provides a raw look at entrepreneurship through the lens of young, enterprising individuals who chose this path even when the odds were against them. The students compete in a high-stakes competition for worldwide recognition and the chance to win a $100,000 grand prize to transform their proposals from a mere idea into a life-changing business.

“Own The Room” will be available in all countries where Disney+ is available.

To find out more about bringing your entrepreneurial passions to life with Shopify, visit shopify.com/own-the-room to learn more. Follow #OwntheRoomMovie on social media for more. 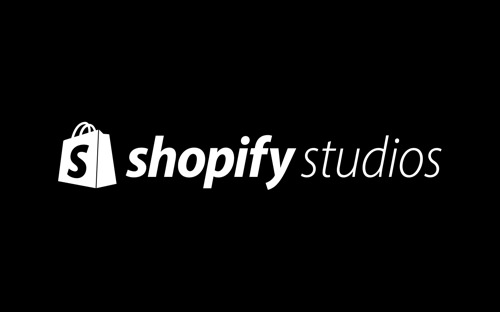 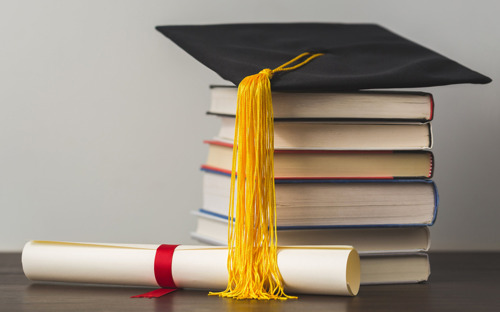 Welcoming the first Dev Degree graduates to our team 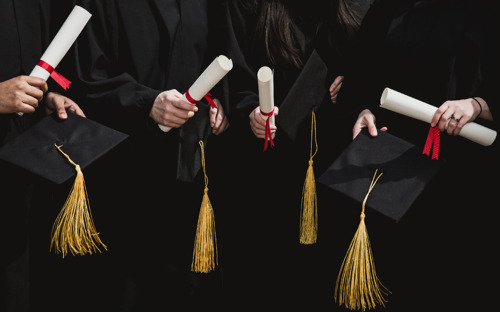 Shopify celebrates merchants around the world for Global Entrepreneurship Week