OTTAWA, ONTARIO — Apr. 7, 2014 – Shopify, the commerce platform that allows anyone to easily sell online, at their retail location, and everywhere in between, today announced updates to Shopify POS, the revolutionary iPad point of sale system made specifically for retailers with brick and mortar locations and pop-up shops. In addition, Shopify also announced that Shopify Mobile is now available in Canada, along with a new pricing structure for in-person credit card payments, providing customers with some of the best rates in the market today.

"Consumers want flexible buying experiences that adapt to their shopping habits and merchants want a simple retail solution that manages all their commerce activities regardless of where they occur," said Adam McNamara, VP of Product at Shopify. "Today’s update furthers our mission to bridge the gap between online and offline selling, an important step forward in our mission to make commerce better."

Today’s new pricing updates demonstrate Shopify’s commitment to making commerce accessible and affordable for businesses of all shapes and sizes. Small changes to the payment structure can mean hundreds of thousands of dollars to a business. New prices for Shopify POS and Mobile are as follows:

The key differentiator of Shopify POS for retailers is the centralized location to run a business. Shopify provides businesses with the ability to seamlessly integrate with an online store so, products, orders and customers are always in sync.

"Having all of our inventory tied together in one place allows us to better sell a product because there's no separation, it's such a fluid process," said Michael Maher, Founder, Taylor Stitch. "That's such a major help for us. We simply don't have to think about it, allowing us to focus more on running our business."

Further updates to Shopify POS, to enhance the retail experience for business owners include: 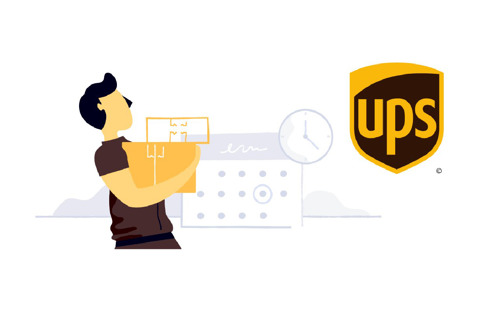